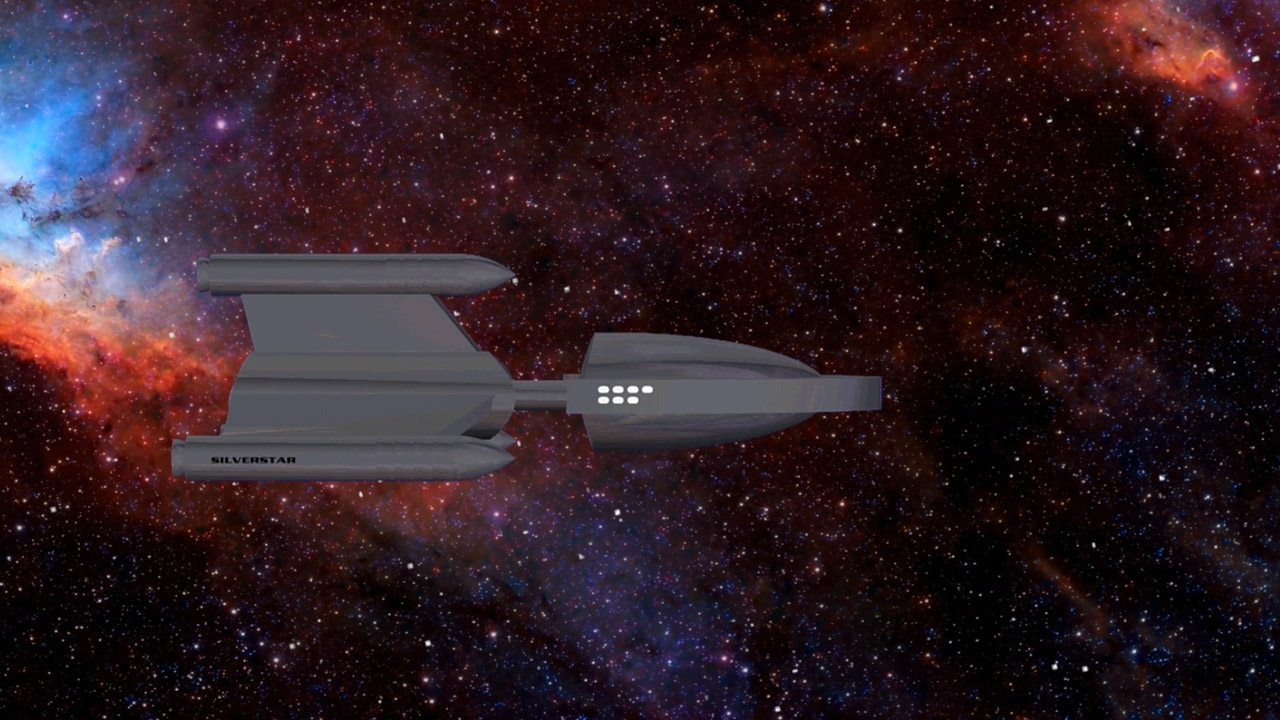 This series was produced by the Plymouth State University Theatre Program. During the pandemic between 2020 and 2021, live performances were not possible. Students were often required abruptly to quarantine for undetermined amounts of time. We converted our mainstage theatre venue into a basic television studio. The students wrote five original episodes and staged them. At need, some students were filmed separately or over zoom to allow them to participate on view screens. The production dates were constantly in flex. Time for shooting was brief. Masks and microphones do not mix well. We had one rule, though: be adaptable.

Episode 1: Piecing it Together
Written by MIKAYLA CATERINO and ANTHONY ELDRIDGE
Directed by Paul Mroczka

Episode 2: Robots Have Feelings Too
Written by KYLIE BOYLE and ALEKSEI ELLIS
Directed by Mikayla Caterino